Skip to content
One of the most versatile ways to prepare for the CPA exam is through an audio based CPA review course. This flexible course format allows you to learn almost anywhere you go and at your own pace.

There is a huge opportunity here for you to transform your most mundane tasks like doing your laundry and commuting to work, into a valuable study session. Here is an overview of the leading CPA audio review courses on the market today.

Roger CPA Review’s audio course is the most effective audio course on the market because the lectures are energetic and entertaining. Roger Phillip is the instructor of this course and his upbeat personality actually makes studying for the CPA exam somewhat interesting because he’s able to inject some life into the subject matter.

His fast-paced lectures will keep you from falling asleep and he even throws in the occasional joke or pun just to make sure you aren’t nodding off. If I had to pick one audio course this would definitely be my first choice. The course is available in an MP3 format and focuses only on the most heavily tested CPA exam topics.  Below is a breakdown of the different sections:

CRUSH RATING: ★★★★★
This courseware comes in a CD format which you can download to your computer and sync to your iPod. Also included is a resource CD that has the Lambers Textbook in PDF format as well as any workbook the professors use during the lecture. The cost of each section is $210.
This course offers a more comprehensive and in-depth audio review than anyone else and was created to serve as your primary study course rather than supplemental material. This course is delivered in an MP4 format which means you can either watch the video lectures right on your iPod or listen to the audio in your headphones. Here is a breakdown of each section:

Wiley CPA Review and Yaeger CPA Review have teamed up to create their own audio review course. Their course is available in an MP3 format and can also be streamed online or on a mobile device. The course length and price is structured almost exactly the same as Roger’s audio course, but I found this one rather dry and boring in comparison.  Below is the breakdown of each section:

If you looking for an audio course to supplement your primary study materials then I would definitely suggest the Roger CPA Audio Course.  I’ve listened to several of the audio lectures myself and found them be educational and entertaining at the same time (not easy to do when talking about accounting).

Roger’s audio course reviews all the important material that is most likely to be tested on and would serve an excellent resource to use as a final review before your upcoming exam. Best of all is the fact that you don’t need to purchase it separately when you enroll in their Elite-Unlimited course! 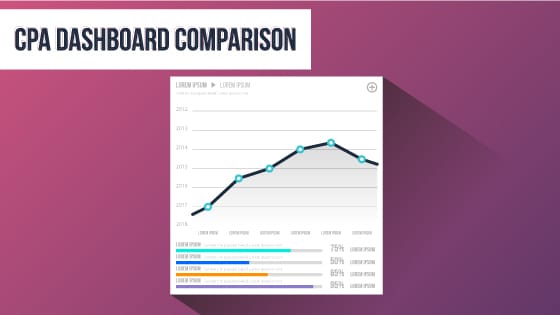 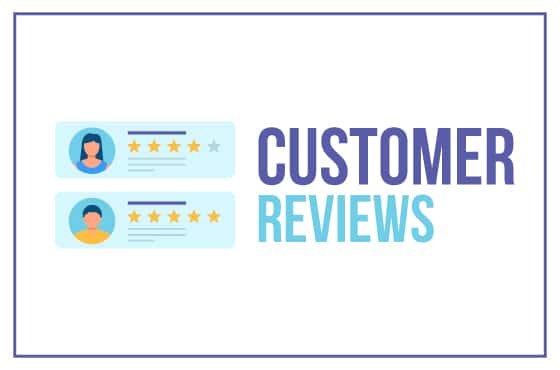 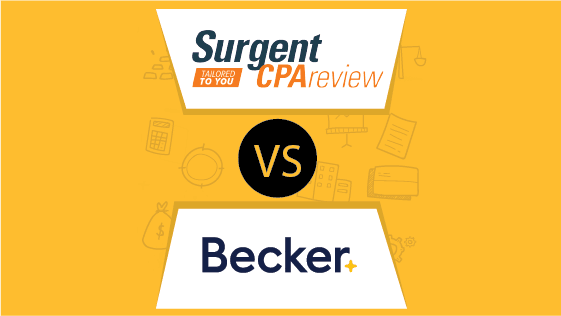 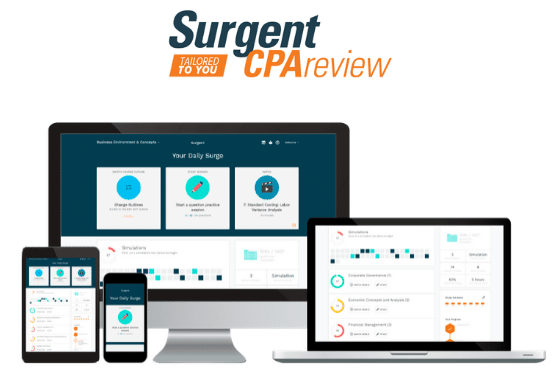 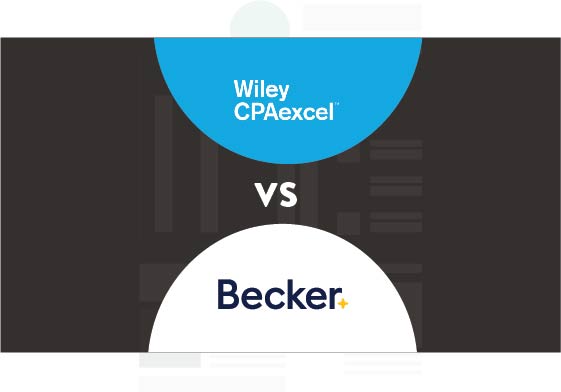 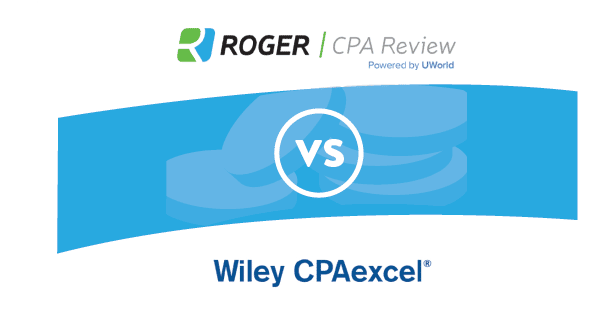 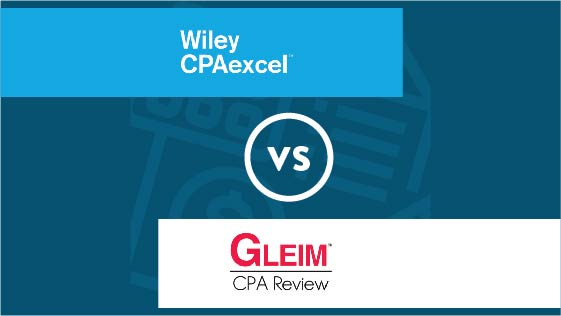 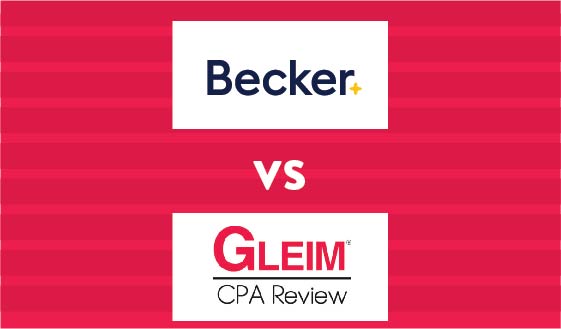