Motivational Quotes For The CPA Exam

What’s the bottom line? We’re on your team and are passionate about helping you achieve your career goals, even if it means we don’t make a dime.
Home Motivational Quotes For The CPA Exam 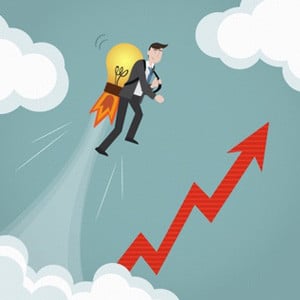 Motivational quotes provide the perfect quick-fix to boost your energy levels and increase your focus.
Here are some of my favorites that helped me stay motivated while I was studying for the CPA exam.
Pick a few of your favorites, write them down, post them somewhere you will see them everyday, and you will be amazed at the positive impact this has on your attitude and daily study routine!
“Excellence is not an act, but a Habit.” -Aristotle

“There is no elevator to success. You have to take the stairs.” -Anonymous

“Obstacles are those frightful things you see when you take your eyes off your goals.” – Henry Ford

“If we did all the things we were capable of doing, we would literally astound ourselves.”   -Thomas Edison

“The hardest thing in the world to understand is income tax.”  -Albert Einstein

“Some people dream of success… while others wake up and work hard at it.”  -Unknown

“Effort only fully releases its reward after a person refuses to quit.” -Napoleon Hill

“And once the storm is over, you won’t remember how you made it through, how you managed to survive. You won’t even be sure, whether the storm is really over. But one thing is certain. When you come out of the storm, you won’t be the same person who walked in.” -Haruki Murakami

“Just when the caterpillar thought the world was over, it became a butterfly.”  -Proverb

“Success is the sum of small efforts, repeated day in and day out.” -Robert J. Collier

“It isn’t the mountains ahead to climb that wear you out; it’s the pebble in your shoe.” -Muhammad Ali

“Obstacles don’t have to stop you. If you run into a wall, don’t turn around and give up. Figure out how to climb it, go through it, or work around it.” -Michael Jordan

“Today I will do what others won’t, so tomorrow I can accomplish what others can’t.” -Jerry Rice

“Good things happen to those who hustle.” -Anais Nin

“Problems are to the mind what exercise is to the muscles; they toughen and make strong.” – Norman Vincent Peale

“The biggest reason people don’t succeed is because they don’t expose themselves to existing information.” – Jim Rohn

“Learning from others can prevent you from doing a lot of dumb shit.” -Anonymous

“If you would know the road ahead, ask someone who has traveled it.” – Chinese Proverb

“The way to get started is to quit talking and begin doing.” –Walt Disney

“Obstacles are those frightful things you see when you take your eyes off the goal.” –Henry Ford

“Successful and unsuccessful people do not vary greatly in their abilities. They vary in their desires to reach their potential.”  –John Maxwell

“Be patient with yourself. Self-growth is tender; it’s holy ground. There’s no greater investment.” –Stephen Covey

“An invincible determination can accomplish almost anything and in this lies the great distinction between great men and little men.” –Thomas Fuller

“You have to learn the rules of the game. And then you have to play better than anyone else.” -Albert Einstein

Bryce Welker is a regular contributor to Forbes, Inc.com, YEC.co and Business Insider. After graduating from San Diego State University he went on to earn his Certified Public Accountant license and created CrushTheCPAexam.com to share his knowledge and experience to help other accountants become CPAs too. As Seen On Forbes 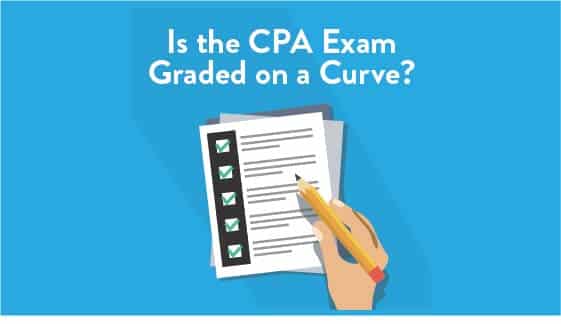 Is the CPA Exam Graded on a Curve? 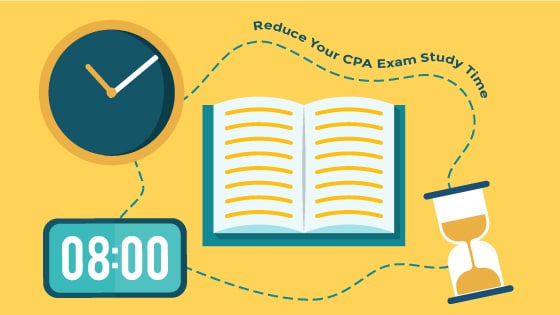 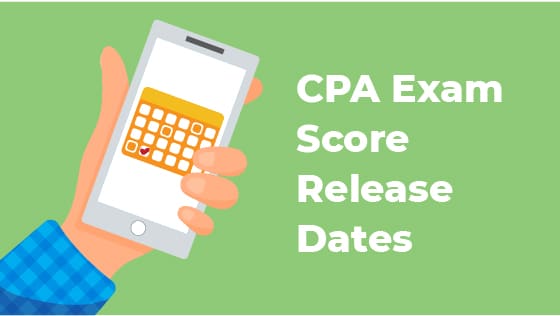 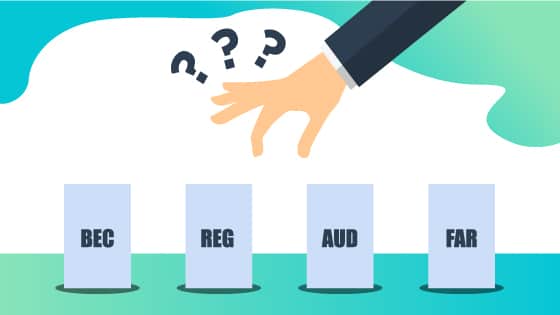 Which Section Of The CPA Exam Should I T... 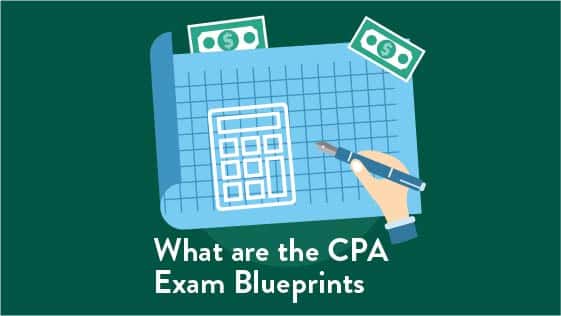 What Are the CPA Exam Blueprints? 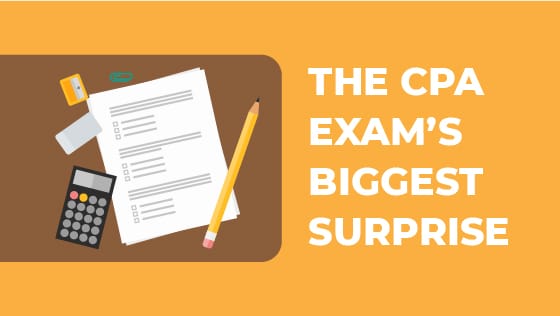 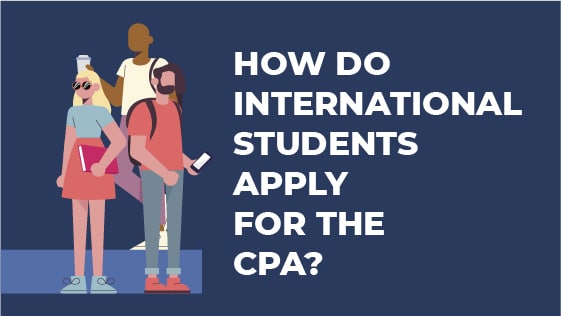 How Do International Students Apply for ... 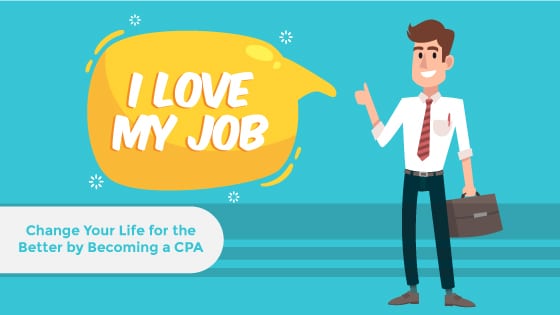 Change Your Life for the Better by Becom... 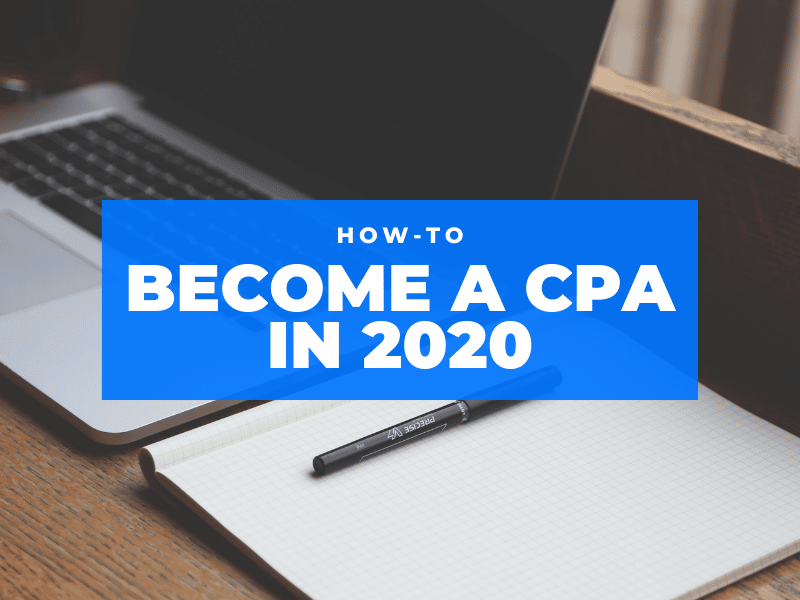 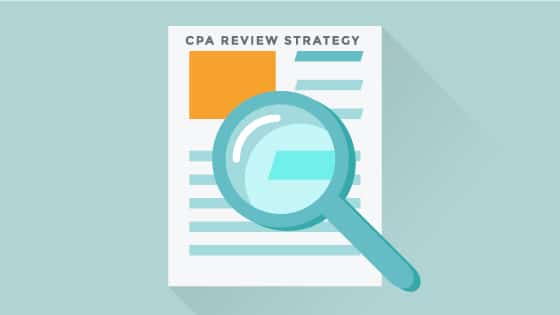 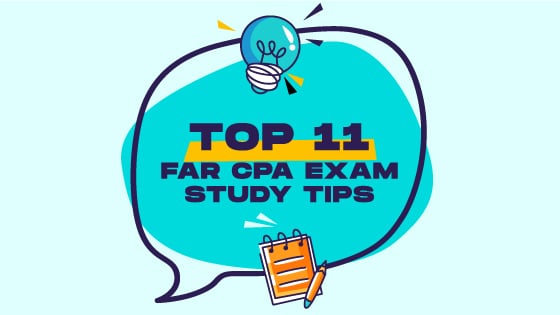 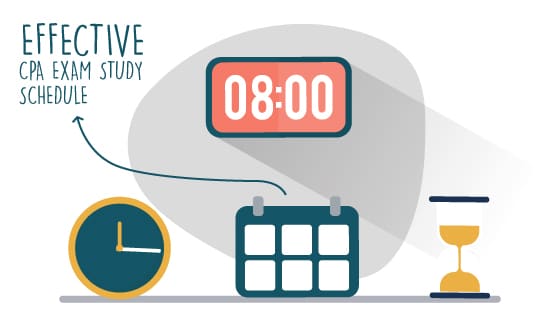