What’s the bottom line? We’re on your team and are passionate about helping you achieve your career goals, even if it means we don’t make a dime.
Home REG CPA Exam

The REG CPA Exam is challenging, because this test covers business law, taxation, and rules of professional conduct for CPAs. However, there are some general concepts that can help you simplify much of the details on the test.

Below are some of the best study tips for the REG test to help you pass the CPA exam. But before we jump into the tips, let’s first review the format of the REG exam.

Now that we’ve covered the REG exam format and content, let me tell you about the most important topics and study tips that are critical for you to understand if you want to pass your upcoming exam!

The relationship between an agent and principal is a business law concept, and the REG test has several questions on the authority of agents.Here’s the deal:Assume, for example, that Bob manages a work crew for Steve’s tree service company. Bob’s authority to act as an agent for Steve can take several forms:

Use these examples to keep each type of authority straight in your mind. 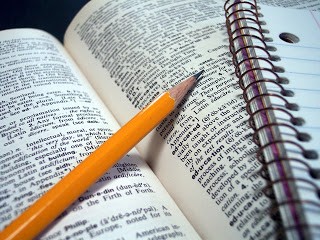 When you think of contracts, consider whether or not each party gave something up to enter the contract. A party may make a monetary payment, or make a promise to do something.

Now: Here are three types of contracts on the REG test:

● Express contract: The two parties make either written or oral promises to each other, and this process forms an actual contract.

Contract law takes into account what a reasonable person would think about a particular transaction or event, and the courts substitute quasi-contracts to prevent one party from taking advantage of another.

There are several situations on the REG test that are defences to contract formation. In each case, the contract was not properly formed, which means that the contract is voided.

In each case, any contract between the parties is voided.

The Financial Accounting and Reporting (FAR) section of the CPA Exam encompasses a variety of topics and candidates are expected to show competence in several key areas. The FAR CPA exam is comprised of 66 multiple choice questions and the weight of these MCQs relative to your overall score is 50%.

● Objectivity: A CPA must maintain objectivity, which means that the CPA is “independent in fact and appearance”. In other words, the CPA does not have a bias when dealing with the client. As you read through the questions, consider whether or not the CPA benefits financially from a certain event or transaction in the business. If the CPA can benefit, it’s assumed that the accountant cannot be objective. 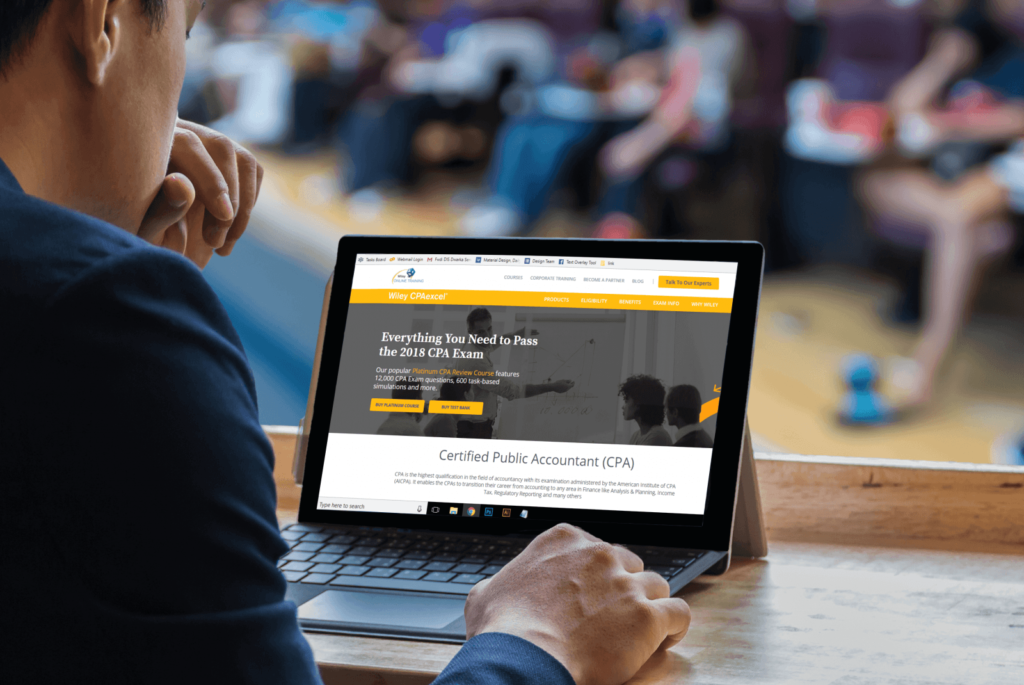 As you read through questions regarding independence and objectivity, think about how people must do business in other professions.

The REG test includes lots of questions on individual income taxes paid through Form 1040, and studying this topic requires a great deal of focus. To understand the big picture, print off a Form 1040 individual tax return and scan the line items in the return.

How do I learn all of this detail? As you work practice questions on individual taxes, stop and confirm where the question topic is posted in Form 1040. A question about dividends, for example, would be posted to the income section, while an estimated tax payment would be recorded in the payments section.

Over time, you’ll be able to visualize each section of Form 1040, and that will help you pull all of the individual tax ideas together.

The REG test includes questions on business formation, and you’ll answer questions on pass-through entities. These entities pass the profits and losses of the business directly to the personal tax returns of the owners. The business entity may file a tax return, but the entity does not pay taxes on profit.

But here’s the kicker:

Corporations are not pass-through entities, because the corporation files a tax return and pays taxes on company profits. A corporation may then pay a dividend to shareholders, which is taxed as income on the stockholder’s personal tax return. 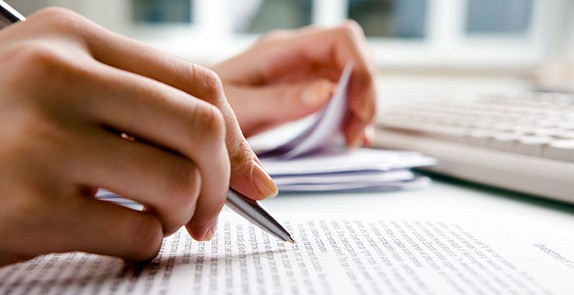 You need a buy and a sell transaction to post a realized gain. If you buy IBM common stock for $30 a share and sell the shares for $60, you have a $30 realized gain ($60 – $30). However, the $30 realized gain might not be entirely taxable. For example, if you sell a security for a gain inside of a retirement plan account, the gain is not recognized.

Want to know the best part?

The taxation of the gain is deferred until retirement. Not all realized gains are recognized and taxed.

Generally, retirement plans allow you to invest and accumulate earnings on a tax-free basis. Gain on sales, along with interest on bonds and dividends on stocks, are fully reinvested in the retirement plan. The earnings you accumulate are taxed when you withdraw funds in retirement.

The Securities Acts of 1933 and 1934 were created to address widespread abuses during the stock market crash of 1929. Generally speaking, the Act of ’33 addresses investment disclosure, which includes the requirement that issuers register with the Securities and Exchange Commission (SEC). The Act of ’34, on the other hand, created exchanges for trading securities.

The ’33 Act regulates the process of registering with the SEC, while the ’34 Act oversees securities once they are issued and trading in the marketplace. 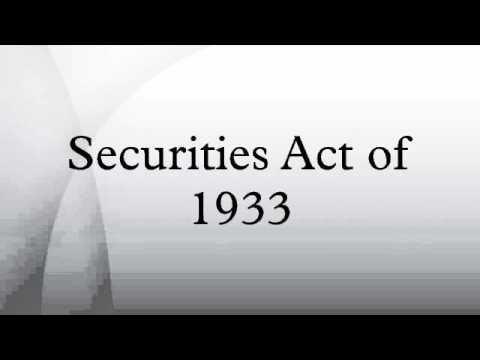 Taxes on Income, Gifts and an Estate

When most think of taxes, they think of taxes paid on personal income. Keep in mind, however, that the REG test also covers taxes on gifts that a taxpayer makes to other people and the tax liability on someone’s estate at death. All three forms of tax have their own rules and separate tax tables. When you see a question on tax, make sure that you understand what type of tax is listed in the question.

The Uniform Commercial Code (UCC) is used for business transactions, and UCC is covered on the REG test. You’ll note that some of the UCC terms differ from the terminology used for other areas of contract law. Assume, for example, that Treeline Lumber is selling wood for Acme Manufacturing. Here are some UCC concepts related to offer and acceptance:

UCC laws are in place to facilitate transactions between businesses.

The REG exam requires a higher attention to detail than the other sections of the CPA exam. You have to digest a number of rules and regulations to pass this test, so invest the time needed to remember the concepts. To keep all of the details straight in your mind, use these tips to succeed on the REG test.

The best way to supplement your REG exam studies and ensure you don’t fail is to do a ton of practice questions.  To get access to thousands of multiple choice questions covering all topics on on the REG exam, check out the Becker CPA REG Test Bank!

Check out the AICPA webpage to learn more about the material covered in all 4 parts of the CPA exam.